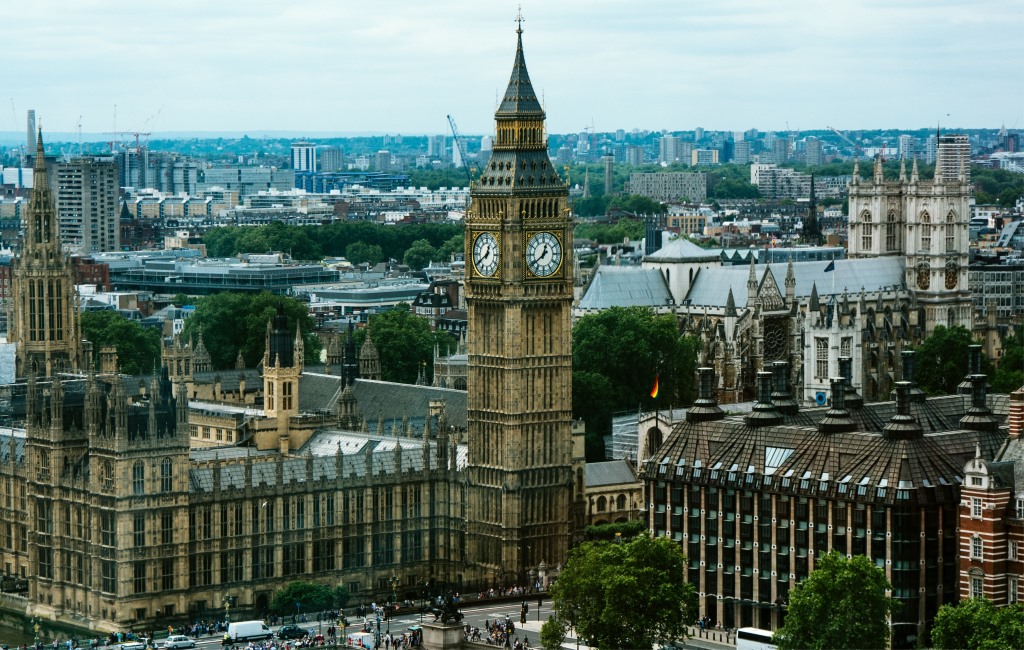 “The decision to drop the Agriculture, Trade and Non-Domestic Ratings Bills is another blow for our industry. Over the past few years we have been swimming against a tide of negative policies and funding cuts despite the Government outwardly stating their commitment to achieving our legally binding carbon targets and safeguarding our environment.

“In this time of uncertainty, the Government needs to send strong signals to the industry and the thousands of civilians taking to the streets in protest that the commitment to net zero is more than just rhetoric and obstructing mechanisms to help us achieve this goal is not the way to do this.

“We urge the Government to reconsider their decision to drop these bills by either reintroducing them in the next session or featuring them in the upcoming energy white paper.”