Solar power is the fastest growing energy technology in the world, and works exceptionally well even in the UK’s northern location and climate. Almost a million households in the UK are now using solar photovoltaics (PV) to generate electricity from their roof, or using solar thermal (ST) to create hot water for their washing or space heating needs.

Solar radiation from the sun can be used to generate electricity through a PV system. Sunlight is made of a stream of photons which are absorbed and interact with electrons found in the cells to ‘upgrade’ the electrons to a higher energy level which can be exploited as an electric current. These currents are conducted by wires to the electrical system of the building to be used on-site, exported to the grid or stored for later consumption.

There are a range of solar PV panel types, including mono-crystalline, poly-crystalline and amorphous silicon thin film, as well as Building Integrated PV (BIPV) panels.

Solar thermal systems, or solar hot water systems as they are often called, are a simple and well-proven technology producing low-carbon heating energy. A solar water heating system uses solar collectors, normally mounted on a roof, to capture the energy released by the sun to heat water for domestic and industrial uses. Electrical energy is consumed to run a pump circulating a fluid, which is heated in the solar collector by the sun’s energy. Some systems incorporate a PV panel that enables them to power the pump themselves on site. 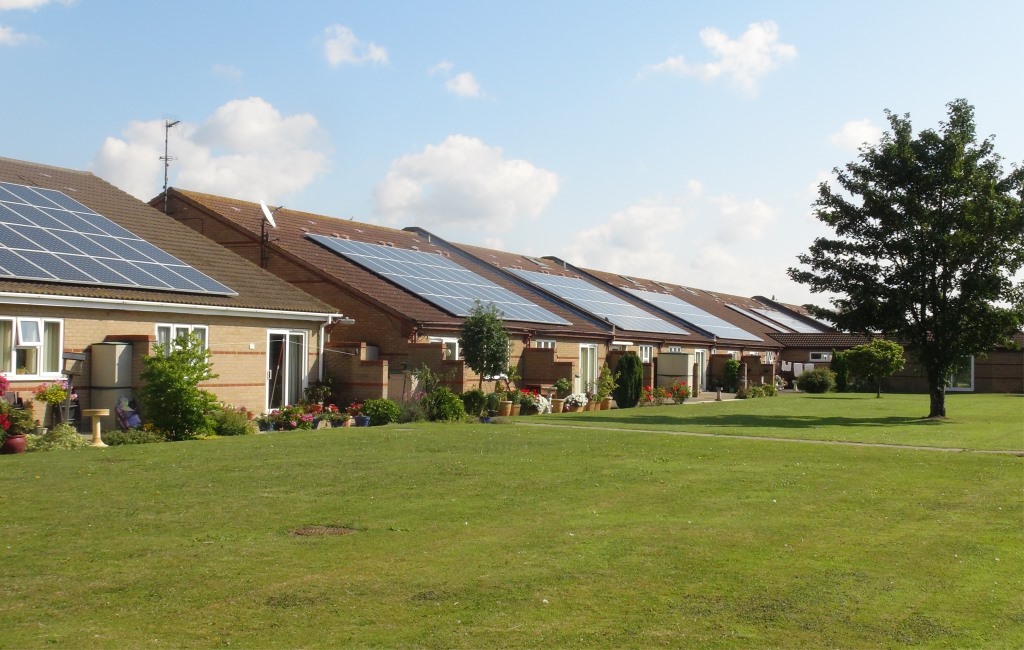 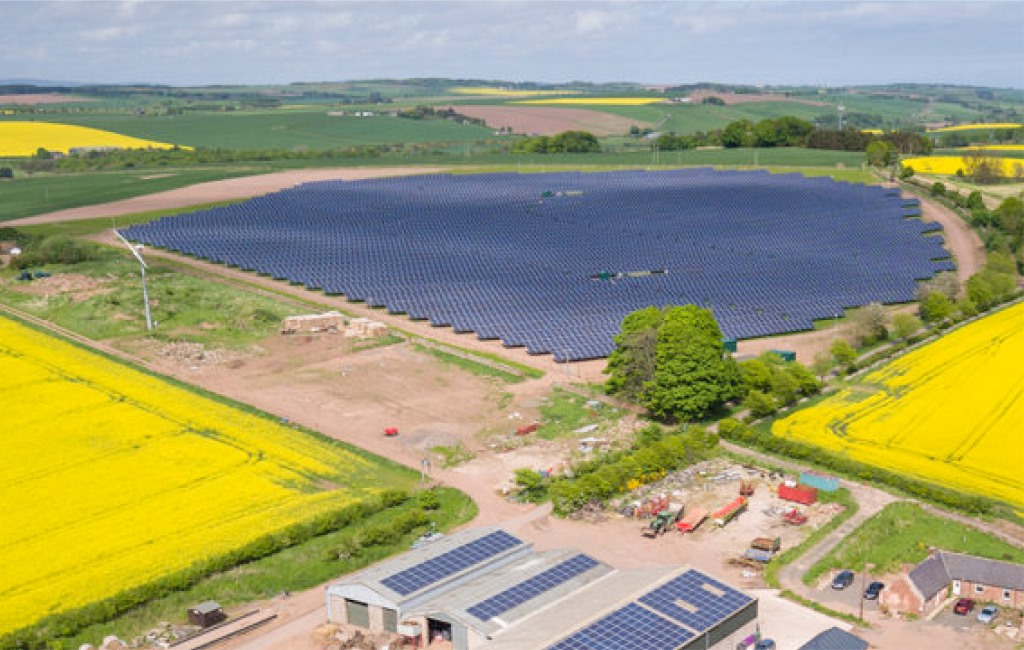