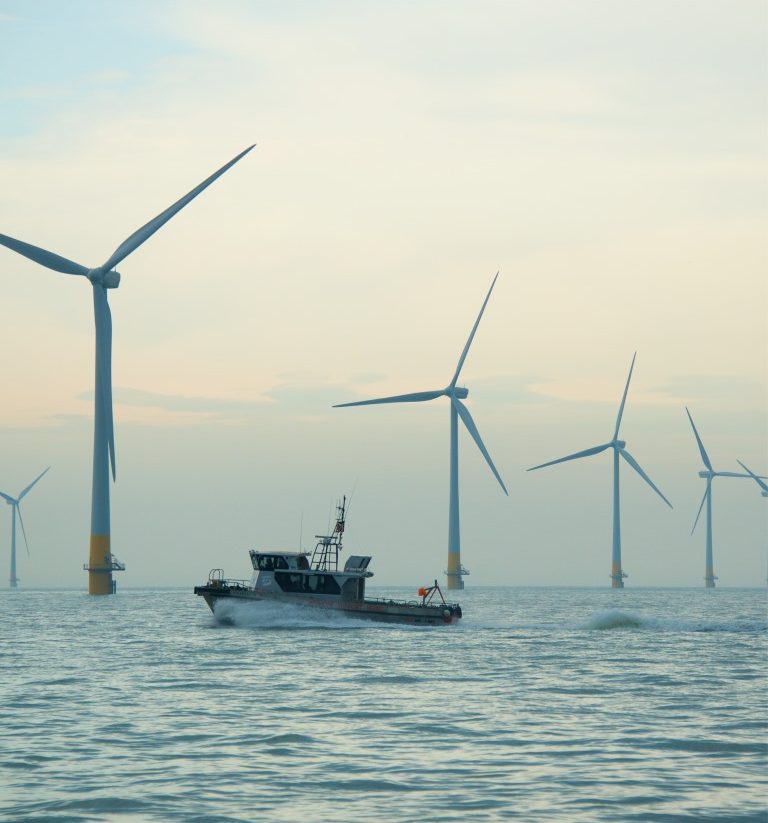 The data also found that renewables share of electricity generation was at a record high for the third consecutive quarter reaching 37.1% of the share in Q4 2018. This is 7% higher than Q4 2017 directly contributing to the record breaking 111TWh generated by renewables in 2018.

The data revealed that despite a 19% increase of Solar PV generation in 2018, there was only 2.5% additional capacity in Q4 2018 compared to Q4 2017. This signals a continuation of the minimal growth in Feed-in Tariffs following the announced closure of the scheme. With the Feed-in Tariff set to close this Sunday, this trend is expected to continue until the introduction of the Smart Export Guarantee (or an alternative route to market).

“Despite a somewhat tumultuous environment, renewables are going from strength to strength and this is highlighted in the data released today. Output from renewables being almost thirteen times higher than that of coal is something that was deemed wishful thinking less than a decade ago yet renewables breaking records has become the norm.

“For this to continue, the Government must support the industry. Moving into the 2020’s we need much more clarity on actual hard policy to help households and companies to install their own clean tech, provide routes to market for large scale renewables and make the UK a world leader in the energy revolution that will see future jobs and cheaper, cleaner and smarter energy system.”