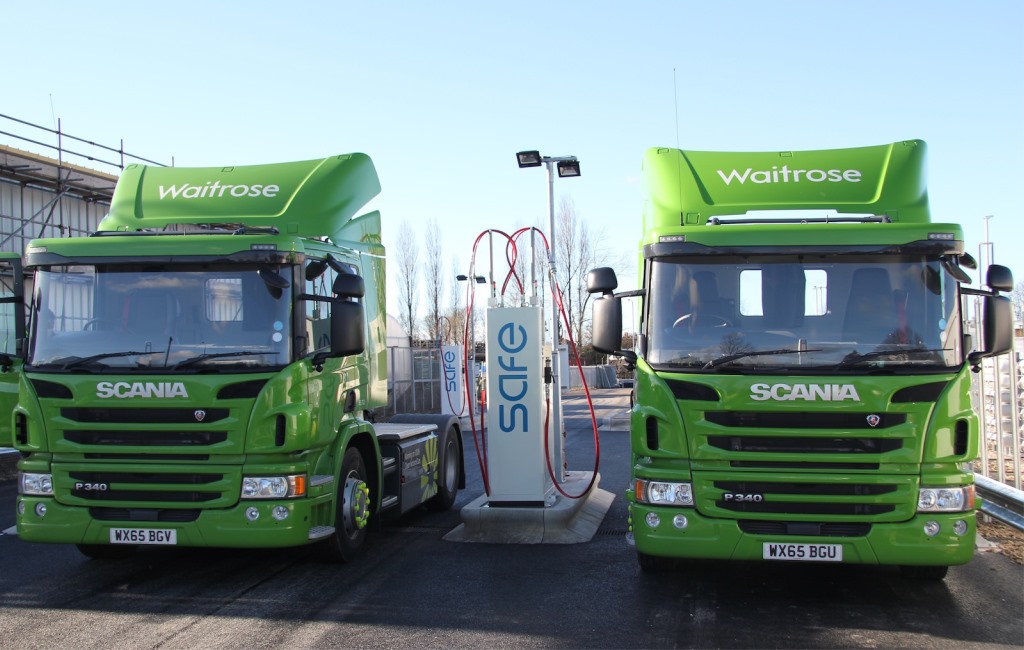 A growing number of commercial haulage operators are clamouring to improve their environmental credentials by running haulage trucks on green gas. Whilst some green gas has been imported, domestic producers have so far been limited to supplying the heat market.

Now that the first transport fuel supplier has succeeded in earning Renewable Transport Fuel Certificates (RTFCs) for UK-produced gas, a new route to market has been demonstrated. The overall production of green gas is now expected to increase, as producers are likely to ramp up their production.

According to the REA, the biogas sector currently employs around 3,000 people across the UK supply chain; with the sector turning over around £356m annually.

“It has taken a while to get the administrative ducks in a row, but happily we’re now passed that stage. Last week our application for RTFCs was approved, showing it’s possible for gas to grid projects to be flexible regarding where their green gas goes. They can send some of it for general decarbonisation of the gas grid, and some can be allocated to refuelling heavy goods vehicles. We are experiencing very strong demand growth for our biomethane fuel from hauliers and going forward we are excited to increase our sourcing of green gas from domestic producers”

“We’re delighted to have been involved in the first case of RTFCs being issued for UK biomethane tracked via the grid into vehicles. We expect biomethane supplied to transport to increase significantly over the next 12 months and look forward to helping more plants access this market”

The Renewable Transport Fuel Obligation is doubling in size this year and too much of our renewable fuel and feedstocks are imported. It’s great to see a new, additional source of supply becoming available domestically. Existing producers will be ramping up their output to meet this demand, and in a few years’ time it looks like the Renewable Transport Fuels Obligation will be the driving force for new project development.”